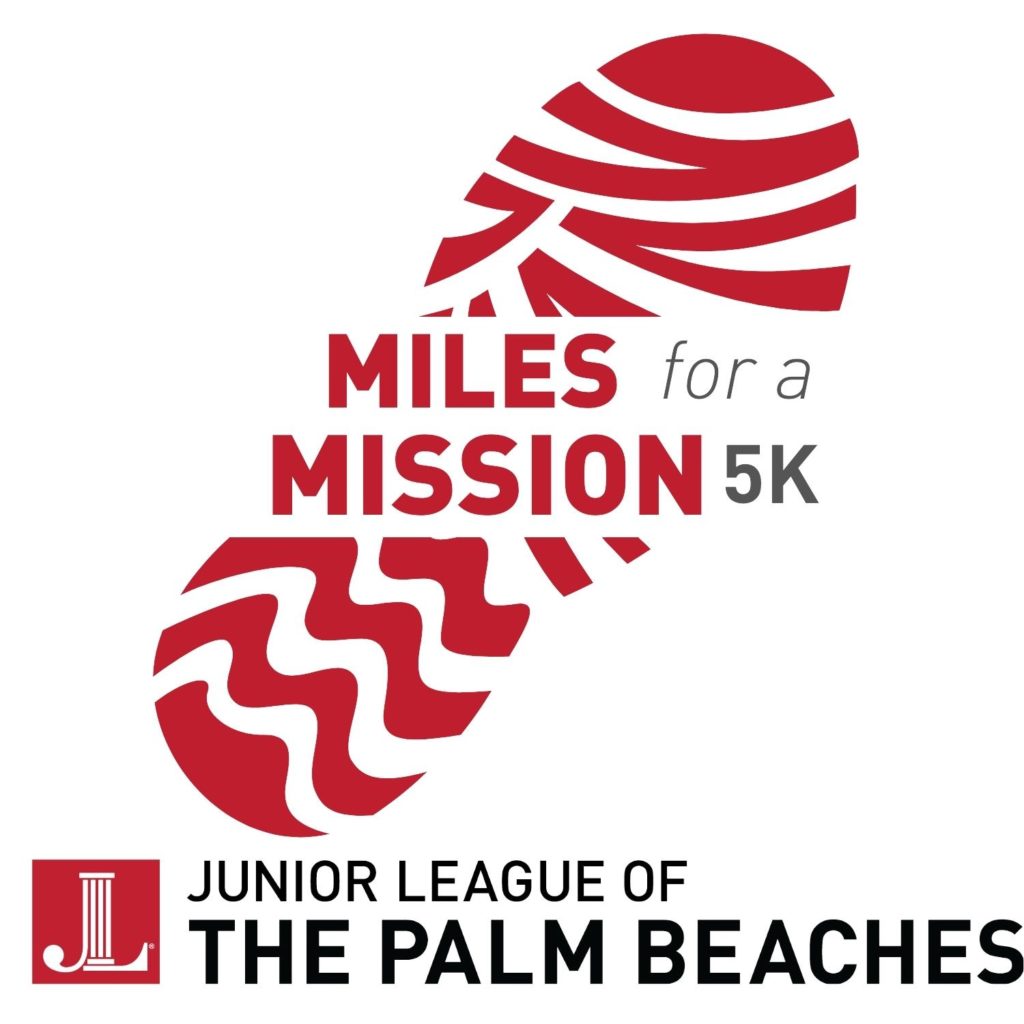 Thank you to all those who participated in and sponsored our inaugural Miles for a Mission 5K run at the Keiser University Flagship Residential Campus on November 19th.

On Monday, November 8, WPTV Newschannel 5 and WFLX Fox 29 filmed a segment called Shining A Light featuring President Marcelle Griffith Burke and past President and CEO/Executive Director of Quantum House, Robi Jurney. The segment was filmed live at Quantum House and aired on the morning news program, on Facebook live, YouTube and on the WPTV and WFLX websites. The segment was all about the Inaugural JLPB Miles for a Mission 5K and how the funds raised benefit important JLPB community programs. 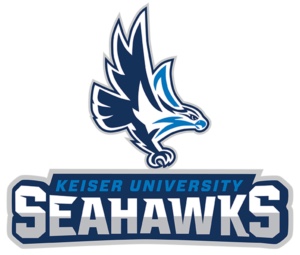 “While You Run” Sponsor: 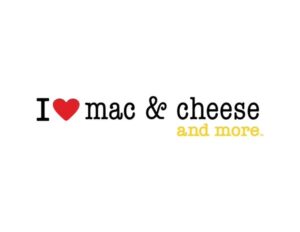 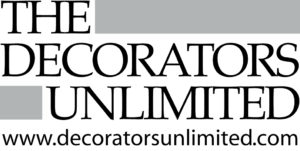 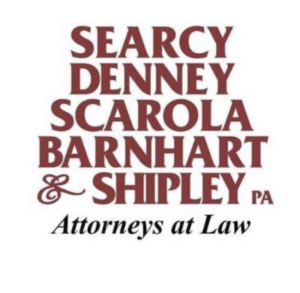 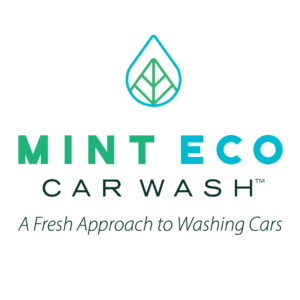 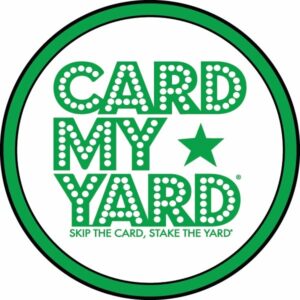 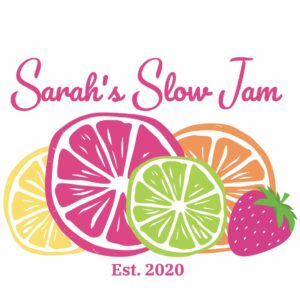 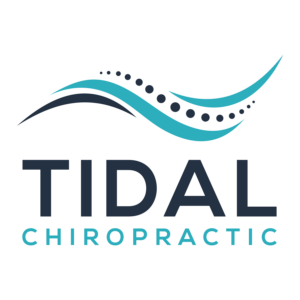 In-kind donations are welcomed and appreciated. Please contact the event co-chairs Tayler Young and Alie Cohen at 5k@jlpb.org to become an in-kind donor.