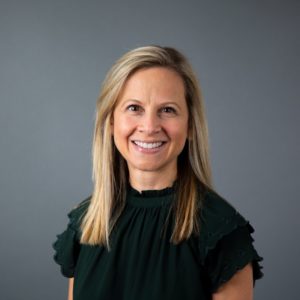 Felice has served in the Junior League for over 13 years focusing on her passion, making a difference in the community. She initially joined the New York Junior League, serving as the Co-Chair of the Family Advancement and Well-Being committee and twice as the Co-Chair Done in a Day On Demand committee. She transferred to the JLPB and co-chaired the Done in a Day committee twice, served as a Placement Advisor, Vice President of Community, Executive Vice President-Elect and currently as the Executive Vice President.