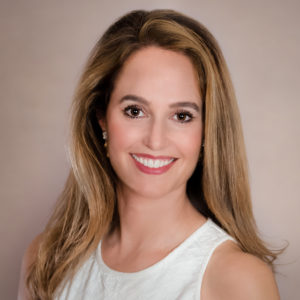 Emily grew up in New Canaan, Connecticut, attended New Canaan Country School and graduated from Greenwich Academy. She received her BA from Hamilton College in Psychology with a minor in Spanish. Since her career in clinical research began in Portland, Oregon, Emily has successfully managed many multi-center studies leading to the development of several useful new medications.

Emily is a versatile leader, who has invested her time and expertise significantly in both JLPB Fundraisers and community projects, as well as other nonprofit organizations in the community.